So without any more ado, it’s time to get my blasphemy on! Don’t forget to check out last year’s blasphemies!

Let’s get started with a tip of the hat to one of the inspirations for Blasphemy Day: the “issue” of drawing Muhammad. 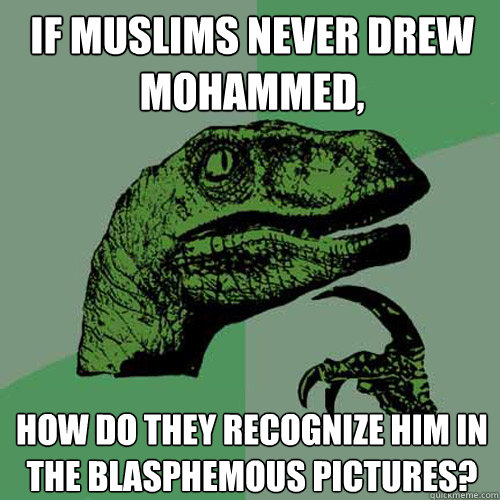 Next is that favourite question of Christians: What would Jesus do? 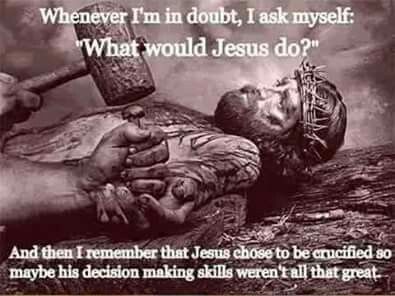 Who ever wrote this meme nailed it. 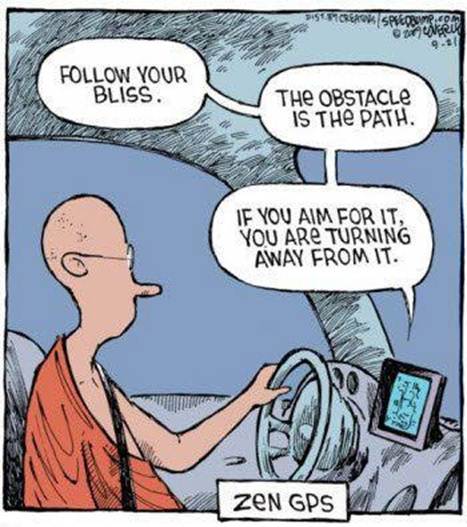 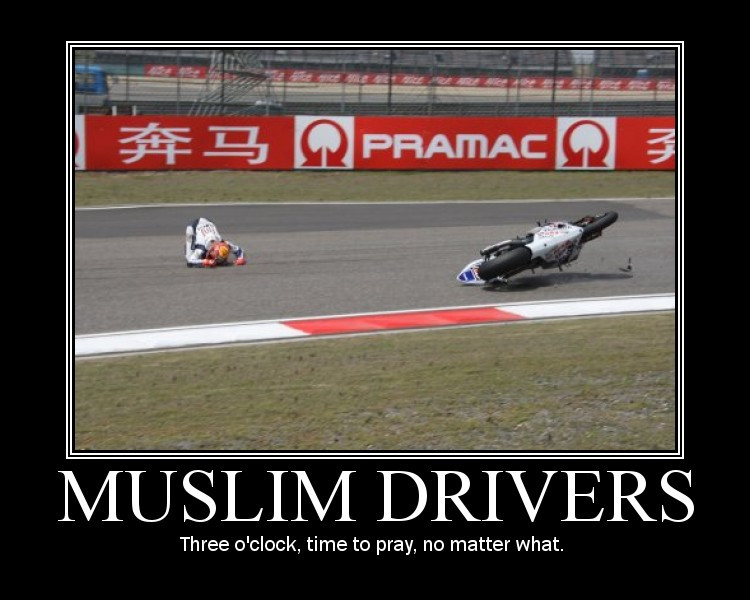 Here’s a send-up of the burqa I thought was cute: 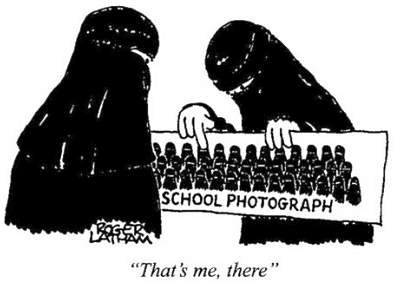 This one’s easily the most blasphemous of all the blasphemies this year: 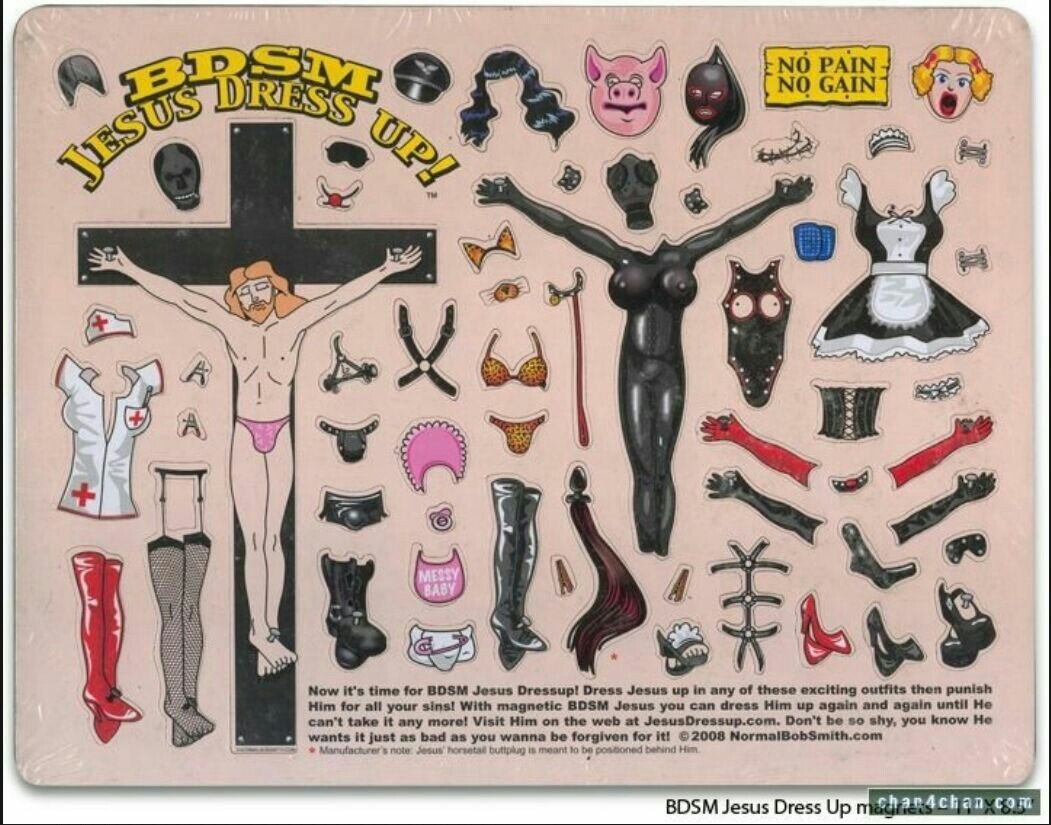 As funny as this is on the face of ut, I just about died when I read the “Manufacturer’s note” in the fine print: “Jesus’s horsetail buttplug is meant to be positioned behind Him.”

I was delighted to discover that this is an actual site, with multiple dress-up themes. My favourite has to be the “27 club”. That’s just darkly brilliant.

Here’s an amusing video featuring a bunch of religious characters, packed with jokes:

I also discovered an interesting webcomic called Happle Tea! I am definitely going to read through its archives someday. Here’s a couple Happle Tea comics with funny takes on Ancient Greek religion: 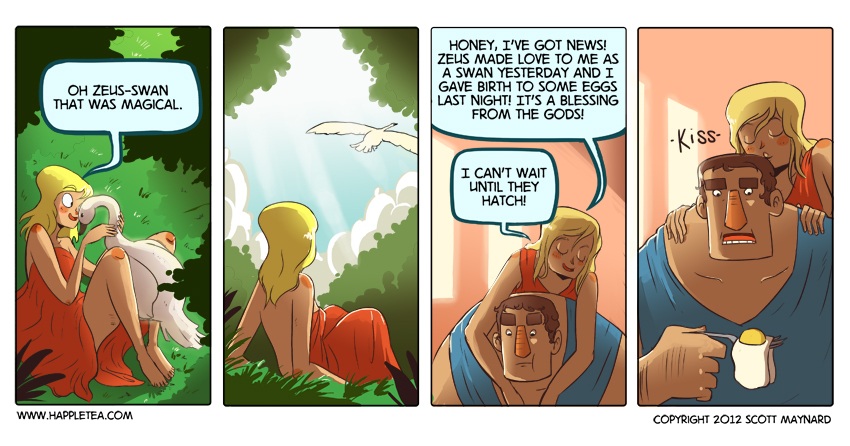 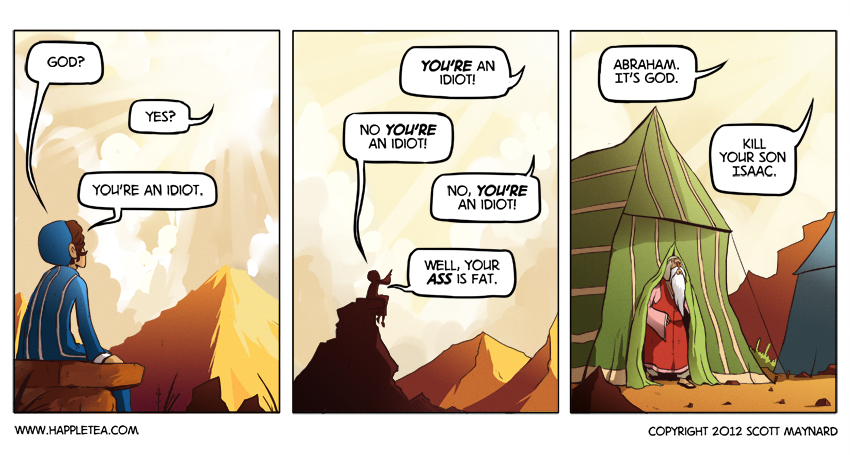