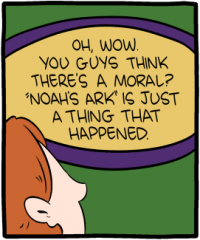 I’d say “well that actually makes it a lot more sensible”, but it really doesn’t.