In her latest book, The Memory Code, science writer Dr. Lynne Kelly details her thesis that the primary purpose of monuments ranging from the statues on Easter Island to Neolithic Stonehenge was not as tributes to the gods but rather as extremely effective memory technologies used by oral cultures to encode many hundreds of facts crucial to survival. 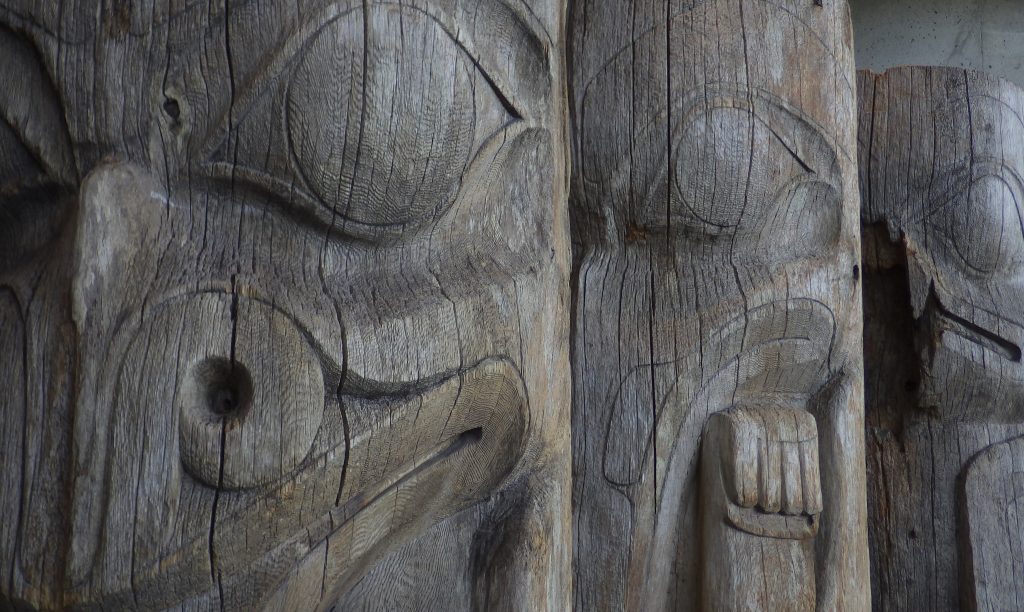 While the author has also penned The Skeptics Guide to the Paranormal, I actually heard about this book through the Art of Memory forums, a discussion place for Memory Sport enthusiasts. I picked up the Australian edition, but it got its North American release in February. It was a happy discovery that, besides talking about memory technology, the book also theorized so much about the power held by the knowledge keepers (“priests”, “wise-ones”, etc.) in ancient societies. Those who held the most practical knowledge were the most powerful and not those who held the most wealth.

Archaeologists can make errors when theorizing about ancient practices, dances, songs, monuments and artifacts through a modern lens. Dr. Kelly gives the example of commonly mistaking any ceremonial space that has human bones as a burial tomb, thus relating it to death. When you realize there are actually more bones from other creatures, mixed up and littering the floor along with the human ones, you have to wonder. Even looking at the Wikipedia entry for ‘chambered cairn’ (man-made mound or tunnel of stones) it equates them to burial tombs by definition. There is a brilliant bit at the start of the book where she describes a ritual scene complete with elaborate headdresses, the drinking of a blood-like liquid known to have hallucinogenic effects, chanting people on their knees, smoke/incense etc, implements of torture… and you realize she is describing Catholicism in a way that could be interchanged with anything one might imagine from 5000 years ago.

Kelly instead paints a much more compelling picture of these stone cairns and other ‘monuments’ as “restricted memory spaces” meaning places to store and learn visual, tactile, and audible memory cues restricted to the highest-ranking knowledge-holders or elders.

If you haven’t heard of the techniques of today’s memory champions, you may not be familiar with the term “memory space” or “memory palace.” For an entertaining introduction, read Joshua Foer’s Moonwalking with Einstein. I think I found The Memory Code all the more rewarding because I was already familiar with the mnemonic techniques and had already put them into practice for memorizing shuffled decks of cards, hundreds of numeric digits, long lists and historical facts. Read Moonwalking with Einstein first and Dr. Kelly’s interpretations seem almost completely obvious.

Throughout the book she reinforces a common narrative whether talking about European neolithic, or early Australian or American peoples. Our hunter-gatherer and nomadic ancestors were capable of astonishing feats of memory. And a few cultures still practice them today; there is evidence that accurate memories of the geological landscape have been passed down intact from as far back as nearly 10,000 years ago. Here’s the story she paints:

Another cool fact is that the songs and stories told to record information were modified as needed with new facts and this was a common practice in which the elders were fully aware and able to distinguish the additions to the original stories as artificial.

I can’t really do justice to the sheer number of memory aids she describes from across the world and across time. I would recommend this book to anyone interested in the capacity of the human mind, ancient cultures, and the origins of religious power.

2 thoughts on “When Practical Knowledge Meant Power: The Memory Code”