In a strange case of synchronicity, two curiously related news stories have been making the rounds the last week. One is the story of the Panama Papers, a leak of 11.5 million documents – 2.6 terabytes – from the law firm Mossack Fonseca that details evidence of how the ultra rich hide their wealth in tax havens, to avoid contributing their fair share in taxes. The other is about a study published by Australian psychology PhD candidate Joseph Watts, linking the historical 1% to the religious practice of human sacrifice. 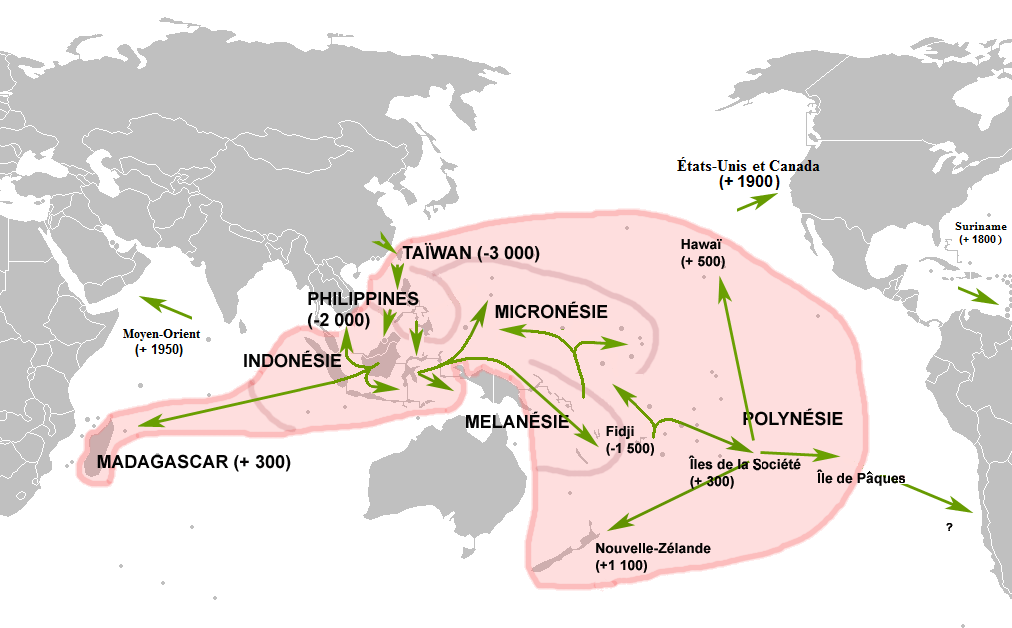 What Watts did was categorize the cultures according to the degree of social stratification. At one end, with no social stratification at all, were the egalitarian cultures – 20 of the 93 cultures Watts studied fell into that category. Next were the moderately stratified cultures – cultures where some degree of stratification and social hierarchy existed, but where it was possible to move upwards or downwards in the social hierarchy according to your actions; that is, cultures that permitted “social mobility”. These accounted for 46 of the cultures studied. Finally, there were the highly stratified societies – cultures that had a social hierarchy, and there was no chance of changing your place in it. There were the remaining 27 cultures studied.

In other words, the less egalitarian a society, the more likely it practised ritual human sacrifice.

But Watts’s study is really interesting for two reasons.

First, while there are a ton of studies that look into the evolution of religion, almost all of those studies look at it by asking how religion helped society. For example, how religion helped create ordered societies with laws and consequences for breaking those laws. Watts’s study is one of the only ones I’ve ever seen that looks into the negative effects the evolution of religion had on society.

Watts, however, used computational evolutionary methods to study the way the two variables interacted, and reconstruct the sequence of events. So he was able to tell which caused what.

It turns out that religion is the culprit.

Societies whose religions developed human sacrifice became socially stratified, and were less likely to revert to egalitarian societies than those that didn’t have human sacrifice. In other words, religion created inequality and unfairness in societies.

And of course, religion also maintained the inequality in society, because human sacrifice was a highly class-specific practice. The ones who carried out the sacrifices – and the ones who chose the victims – where those who were at the top of the social hierarchy: chiefs, high-ranking religious elite; the classic 1%. The victims were those at the bottom of the social hierarchy: slaves, low-ranking workers. Those in power probably used the threat of human sacrifice to control the masses – if you pissed off the chief, or did something to challenge the authority of the religious elite… you were the next one on the chopping block.

So religion – in this case, the specific practice of human sacrifice – caused societies to become more stratified, more unequal, and more unfair, and then maintained the inequalities and protected the existing social hierarchy.

This is hardly the first time religion has been correlated with social inequality, and to be fair, the situations Watts was studying were hardly analogous to today’s societies. Watts was studying cultures where religion and government were effectively one and the same; they had no concept of secularism, The logic doesn’t really apply to our modern societies, where there is a line – however fuzzy it may sometimes seem – between secular and religious authorities. 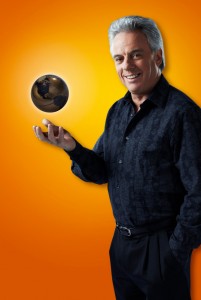 Nevertheless, Watts speculates that there might be parallels between the way the Austronesian societies used human sacrifice to control the populace, and the way modern societies use religion in general. This study is also coming out at the same time we are learning – via the Panama Papers – how blithely the rich and powerful in our society thumb their noses at the rules they make for the rest of us to follow, and abuse the system to maintain their position at the top of the social hierarchy while making it that much harder – if not impossible – for the rest of us to climb up to join them. There are interesting parallels there, to be sure – especially if you squint a bit and think of capitalism as a ‘religion’. In both cases you have a small group of powerful people at the top making the rules then using them to protect their power by keeping the little people down.

It’s an interesting thesis, so if you’d like to hear more, there’s an interview of Watts done by Bob McDonald of CBC Radio’s Quirks and Quarks you can check out.

9 thoughts on “Religious human sacrifice may have created the 1%”