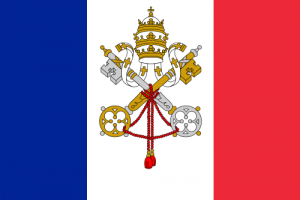 So the pope has “failed to confirm” France’s choice of ambassador to the Vatican. Laurent Stefanini,  who is openly gay, was nominated by the French government on January 5th.   The reasonable assumption is that, since three months have passed since the ambassador’s nomination, he has been deemed unacceptable for the post. The Vatican has declined to respond when asked for an explanation of why they have apparently rejected Stefanini.

This raises a number of questions:

3 thoughts on “Can anyone explain why countries have diplomatic relationships with the Vatican?”