This editorial cartoon by Tim Dolighan was featured in the “Comment” section of the Peterborough Examiner (print edition) on Thursday, March 19, 2015: 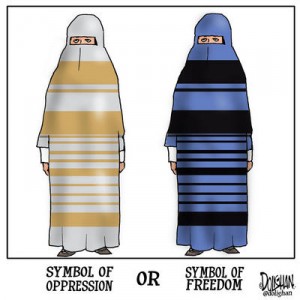