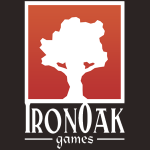 I am not a gamer; in fact, the last video game I played was Pac-Man. However, today, Larry Moran announced

My son Gordon and his friend Colby are working on a new game called “For the King.”

He included a picture of one of the characters in “For the King!”: The Blacksmith. I immediately identified with her. 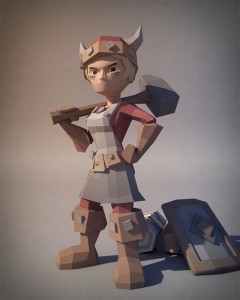 The Blacksmith, [is] one of the main playable characters. What she lacks in speed and initiative is made up for in her strength and fortitude.

Yup, that’s me with a scowl on my face, armed and ready to battle the pernicious forces of religion wherever they appear.

I would like to thank Gordon and Colby from IronOak Games for creating an avatar I can relate to.