Next week, a case will be heard before the US Supreme Court concerning the Affordable Care Act’s requirement that employer insurance plans cover contraception. The US Supreme Court will have to decide if Freedom of Religion applies to corporations (which oddly are now considered “people” in the US) and if so, can that freedom infringe on the freedoms of others?

Personally, I find this preposterous for a couple of reasons: 1) the US in general and Republicans in particular dislike what they call “big government”. They want as little government interference in their lives as possible (this is something perplexing for Canadians, who generally see the government as a partner in our lives, even though we love to grumble about it), yet groups of Americans push for invasive legislation about the most private things (sex, contraception, lady parts). 2) The foundation for denying birth control is that it violates religion, particularly Christian religion.

Why should we base any decisions on a bronze aged book handed down over the millennia, copied over and over from various languages and full of contradictions? Why would we consult a book that we know reflects the violent society of the time when our society has moved past all that? 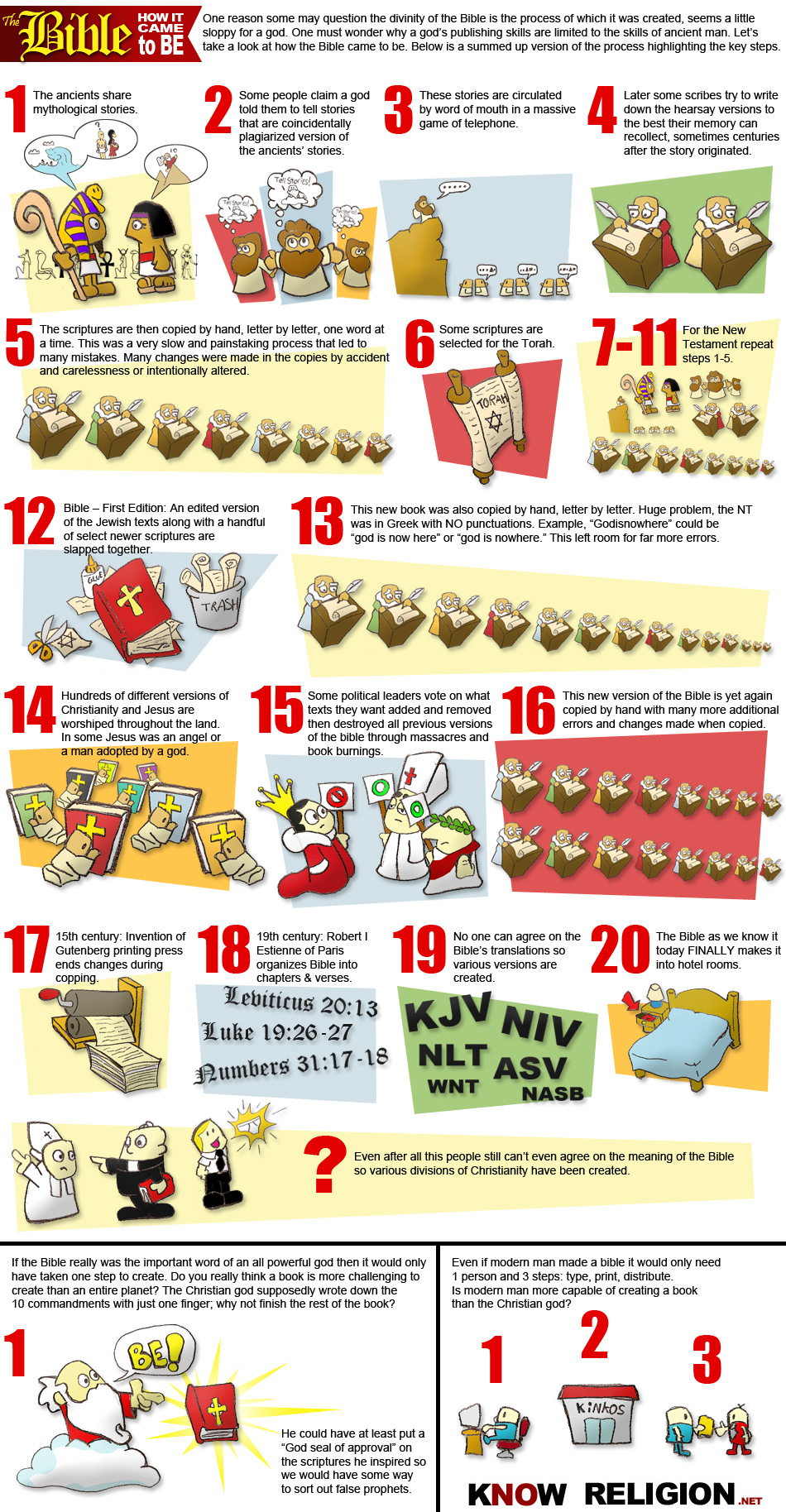 In my opinion, an argument such as the one before the Supreme Court should be thrown out for my second reason alone!

If you’re interested in reading more, take a look at this article at the Daily Beast: Do Corporations Believe in God? The ‘Hobby Lobby’ Case Has the Answer – The Daily Beast.

One thought on “Can Corporations Believe in God and Opt Out of Providing Birth Control?”