Michael Said is a Canadian website run by Michael Leamy, the author of The Atheist Bible. Leamy’s latest article is “The Billion Dollar Tithe,” an article that praises progressive Quebec and criticizes Ontario:

Ontario never had a quiet revolution, so the anachronistic school boards from hundreds of years in our past still exist. Quebec ended its own separate school boards in 1999, the continued efforts of the revolution and its goal of secularization. The charter of Quebec values is the manifestation of that revolution that we can see today, and just as they did in the sixties, Ontario is deriding Quebec for its aggressive stance against religion.

A funny thing though. As Ontario conflates Quebec nationalism with modern secularism, Ontario is, more and more, noticing its pants are around its ankles.

What an image: Ontario with its pants down around its ankles! 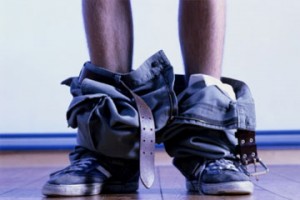 it’s time to educate Ontario’s leadership once again . . . If Alberta and Saskatchewan want to listen, you could learn something as well.