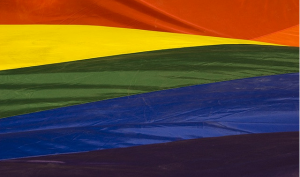 The Think Again! TV video below features an exclusive interview with Christopher Karas, who submitted a guest post to Canadian Atheist on February 12:

The passage Justin Trottier reads at 13:00 is from Jack Fonseca, Project Manager at Campaign Life Coalition, who was quoted in a LifeSiteNews article:

“Now we’ve seen the result of appeasing a belligerent, anti-Catholic liberal government: a human rights complaint and a student intent on publicly undermining Catholic sexual teaching,” he said. “It’s not too late for Ontario’s Bishops or Catholic school trustees to invoke section 93. They should do it quickly.”

Think Again! TV has a longer, more detailed version of the interview.